Avignon | Discover Villages in Luberon | AM 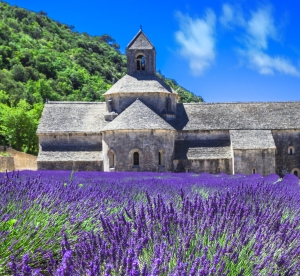 Small-group excursion. Departing from Avignon we journey to Roussillon, famous for its red and yellow ochre cliffs and ochre-washed façades. Continuation toward the medieval hilltop village of Gordes considered one of the most beautiful villages in France. Its fortified castle and church dominate the typical houses entirely made with the local stones called ‘lauze’. We the then drive to Fontaine de Vaucluse where you'll walk up to the cave from which the River Sorgues emerges. This impressive resurgence spring hasn't revealed its secrets yet and many speleologists have searched in vain the exact depth of the well. Depending on the weekday, you'll also have the possibility to explore the local Provençal market held on Thursdays in Roussillon. Your tour today will have a duration of around 5 hours 30 minutes.